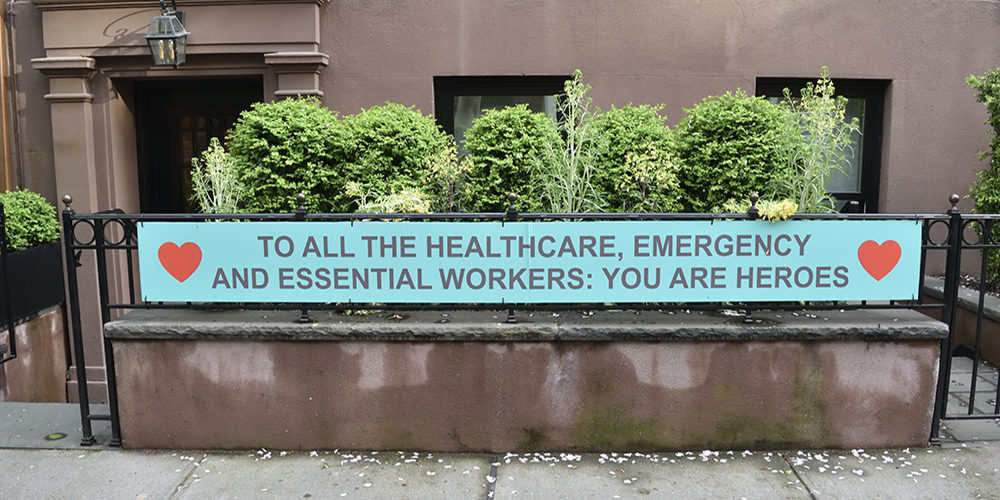 Of the over 1,000 U.S. healthcare workers who have died from the coronavirus, a disproportionate number of deaths have been linked to immigrants and minorities.

Based on obituaries, news reports, social media posts and other sources, The Guardian and Kaiser Health News (KHN) have published profiles of 177 of the 1,079 healthcare workers who have died from the virus. Of those 177, 62.1% (110) identified as Black, Latino, Asian/Pacific Islander, or Native American, and 30.5% (52) were born outside the United States. Of the 52 born outside of the U.S., 25 were from the Philippines.

Additionally, of the 177 profiled workers, the researchers found:

Related: Virologists to Americans: Get Your Flu Shot This Year

The figures support other recent findings that immigrants, regardless of race, and people of color are dying at higher rates than their White and U.S.-born counterparts.

According to a Harvard Medical School study published last month in The Lancet, healthcare workers of color were more likely to care for patients who were suspected of or confirmed to have coronavirus and nearly twice as likely as their White peers to test positive themselves.

Immigrants account for almost one in five healthcare workers and they tend to work in more vulnerable communities. According to a 2018 study from the American Immigration Council, high-poverty areas have more foreign-trained doctors than wealthier regions.

The Guardian and KHN have created and continue to update an interactive database of the healthcare workers who have lost their lives due to COVID-19. Users can sort victims by occupation, race and ethnicity, and state.

Each victim’s profile includes their race/ethnicity, age, location, occupation, and biography. You can view them all here.