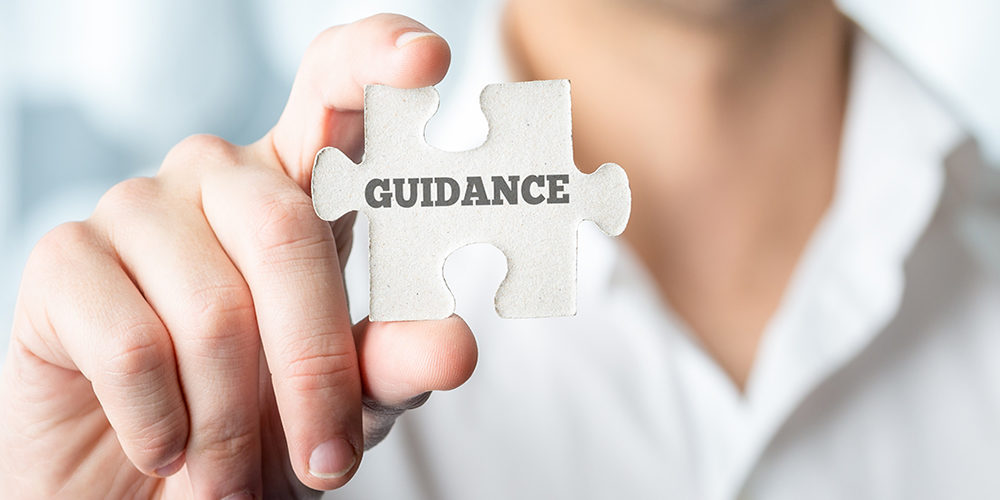 On Thursday, Cuomo announced there will be a mandatory transition back to full-time remote learning for any school that hits 100 or more COVID-19 cases or 5% of the campus population, reports Pix 11. Athletics and extracurriculars would also be suspended and dining halls would only offer take-out.

“We should anticipate clusters,” Cuomo said. “When you have large congregations of people, anticipate a cluster. We know that, we expect it, we want to be prepared for it and that’s a threshold that we’re going to put in place.”

If the outbreak has not been contained after two weeks, the local health department could require further remote learning or impose “other mitigation measures” in consultation with the State Department of Health.

Notably, even if there is an outbreak at a college or university that doesn’t reach the threshold, the local department of health or the State Department of Health could still order the school to suspend activities on campus “upon a finding of the college’s inability to control the outbreak.”

The day before the governor released his guidance, administrators at New York University (NYU) released a COVID-19 update, stating that “between August 1 and August 23, more than 3,000 NYU faculty members, employees and researchers were tested for COVID-19, all of them negative; 7,772 students were tested, too—five of them positive.”

“While these data suggest a low prevalence of COVID-19, newly identified cases among members of the NYU community highlight the importance of NYU’s layered approach to safety and health, which will include robust, mandatory ongoing COVID-19 testing,” the report continues.

While NYU has so far avoided a large outbreak, that isn’t the case for other New York schools that started the semester with some level of in-person learning. SUNY Chancellor Jim Malatras announced a two-week suspension of in-person instruction at the SUNY Oneonta campus after 105 students tested positive.

The outbreak occurred after officials received reports of several large student parties, according to Buffalo News. Five students connected with hosting the parties, as well as three campus organizations, were suspended.

As a result, on Aug. 30, Cuomo deployed a SWAT team of 71 contact tracers and eight case investigators to help contain the outbreak.