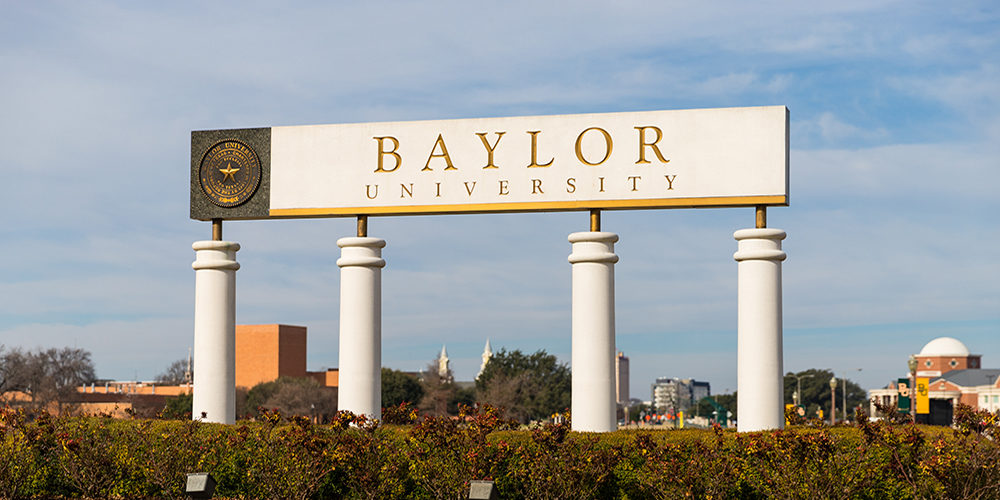 WACO, Texas — The U.S. Department of Education has fined Baylor University $461,656 for Clery Act violations between 2011 and 2016, resolving the department’s three-year investigation into the school’s compliance.

“These violations include lack of administrative capability, failure to report accurate crime statistics in the annual safety and security report, failure to comply with timely warning issuance and policy provisions, and failure to maintain an accurate, complete daily crime log,” Baylor President Linda Livingstone wrote in an email to students and faculty.

Livingstone also said the school doesn’t plan to contest the fines, according to KWTX.

In March 2017, the Education Department announced it was opening an investigation into the school’s crime reporting process following reports of sexual assaults on campus being higher than the numbers Baylor had officially reported.

The investigation was launched after the Board of Regents released a 13-page summary following a months-long investigation into widespread sexual assault by athletes on the Baylor football team.

As a result, the school fired head coach Art Biles, Director of Football Operations Colin Shillinglaw, and official Tom Hill, who oversaw seven sports over his 28-year career at Baylor.

Between 2011 and 2014, student lawsuits claimed 31 athletes committed 52 rapes. In one of the lawsuits, a student claims she was drugged and gang-raped by as many as eight football players in 2012. Several settlements have been reached with victims and some perpetrators are behind bars.

In her letter, Livingstone also said the Education Department recognized that the school made “significant corrective actions” following the findings. In 2017, the law firm that investigated the school said it complied with its 105 recommendations for improved campus safety and reporting of sexual assaults. The agency which accredits Baylor also praised the school for its changes.

The university is still under investigation by or in litigation with several other entities, including the NCAA. The NCAA has charged the school with lack of institutional control and has charged Briles with failure to promote an atmosphere of compliance.